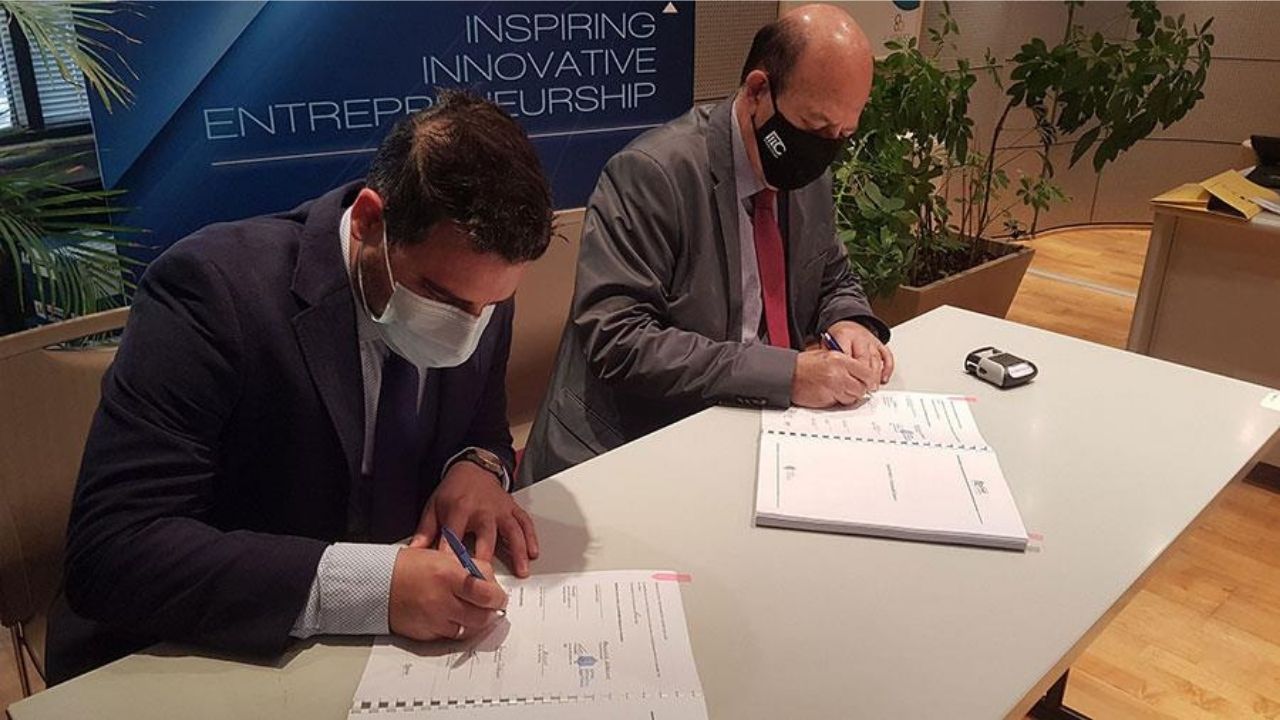 The INNOVATE / 0719/0083 project was selected for funding under the program “Development and Promotion of Internationally Competitive Innovative Products and Services by Existing Companies – RESTART 2016-2020”. The aim of the project is to produce an innovative new generation drug, an achievement which is expected to raise the Cypriot pharmaceutical industry high on the map of global innovation, in the field of research and development.

As stated in the press release by the Director of Research, Development and Innovation of Medochemie Dr. Christakis Sergidis, the implementation of the innovative research proposal, which is activated with the signing of the contract, is of utmost importance. It is expected to offer better and cheaper treatment, while improving the quality of life of people suffering from severe gastrointestinal disorders. He even pointed out that the seven expert evaluators of the research proposal considered it as a global innovation, both the production of this drug and the way it will be transported and act in the large intestine. The active ingredient of the drug, said Mr. Sergidis, will be released in a slow controlled way that will increase the time of local residence and action in the intestine, contributing to the treatment of inflammatory diseases, such as IBD (Crohn’s disease and ulcerative colitis).

Taking the floor, the Chief Scientist and Chairman of the Board of Directors of the Research and Innovation Foundation, Dr. Nikolas Mastroyiannopoulos, welcomed the signing of the financing contract for the project, which was selected through a highly competitive process, emphasizing its importance in the health sector. Dr. Mastrogiannopoulos also stated that the innovative activity of Cypriot companies, such as that of Medochemie, is particularly important in the effort to achieve the strategic goal, to make research and innovation as a basis for sustainable development of our country.

As he characteristically said, both he and all the competent bodies remain committed to actions, with the aim of consolidating the conditions. This will allow the construction of a modern, efficient and competitive innovation ecosystem, which will bring added value and socio-economic benefits to Cyprus.

MedoChemie is an innovative pharmaceutical company with activities in Europe, to the Middle East & Africa, the Far East and the Americas. Outside of 21 core offices and its headquarters in Cyprus, they developed a network of trusted agents and partners in 107 countries. Today, Medochemie has thirteen manufacturing plants and facilities. Nine are in Cyprus, one in the Netherlands, and three in Vietnam. They maintain 4,355 marketing authorisation licences for 630 different pharmaceutical products, classified in over 10 therapeutic categories.