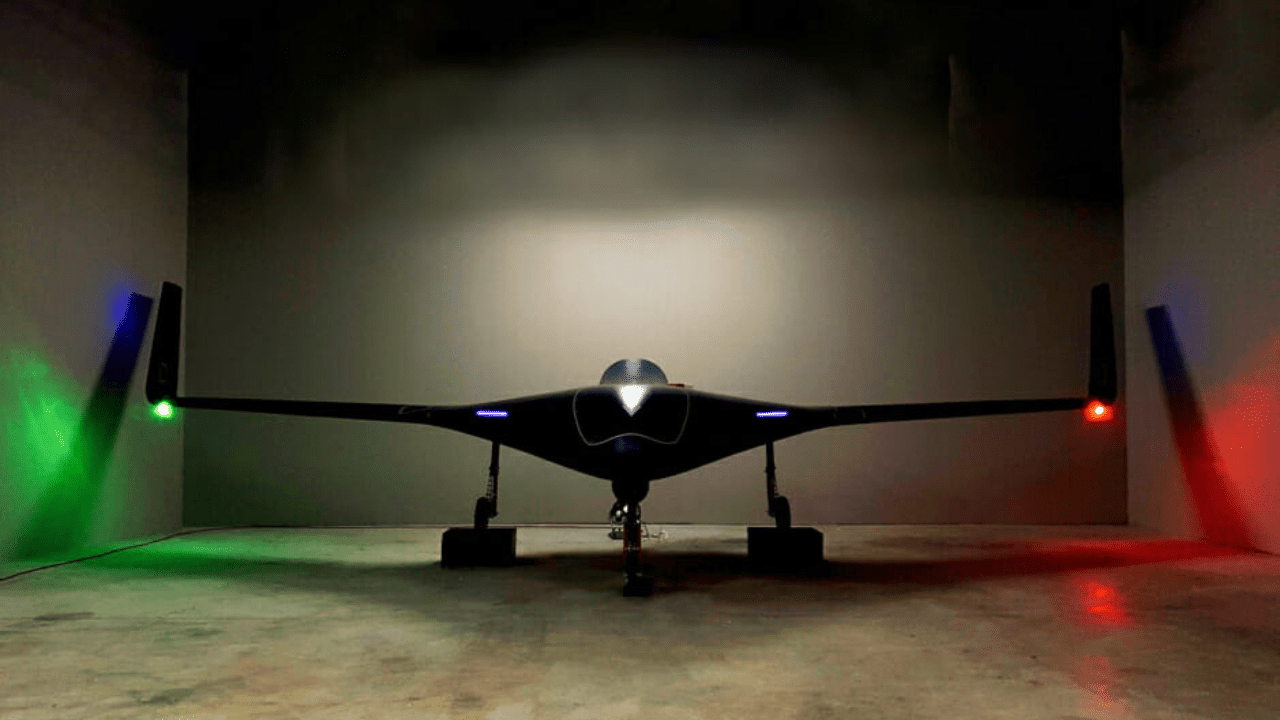 The new European Tactical UAV, specially designed for the effective border surveillance and reconnaissance of threats and high value targets, will be of Hellenic provenance.

In addition, three companies from Cyprus are participating in this European project in the framework of European Defense Industrial Development Program. The three companies are SignalGenerix, CyRIC and Geoimaging.

The LOTUS – Low Observable Tactical Unmanned System employs a number of innovative characteristics, such as:

Some of the platform’s advanced features cannot be incorporated in existing designs, providing LOTUS with a strong competitive advantage.

The LOTUS program will be based on prior experience and know-how acquired through the collaboration of IDE with key partners in previous RPAS designs, such as:

HCUAV, which has already been flight-tested

DELAER, which is expected to perform flights next year.

Greece, in cooperation with the Participating Member States, is presented with a unique opportunity to demonstrate the country’s industrial capability to develop state-of-the-art technologies, and also to coordinate a wide group of participating private and public sector EU partners.

The consortium of the LOTUS program is coordinated by IDE and comprises of industrial, scientific and military entities from Greece (IDE, Aristotle University of Thessaloniki, ALTUS, CFT, University of Patras and the Hellenic Air Force Telecommunications and Electronics Depot), Cyprus (SignalGenerix, Cyric and Geoimaging), Spain (Embention) and the Netherlands (RHEA Group).

Through its participation in the program, the Hellenic Ministry of Defense (HMoD) will be able to field its respective operational requirements and to achieve its self-sufficiency within a 5-year plan, bypassing the obstacle of non-controlled critical systems. Moreover, HMoD will have the opportunity to acquire a TRPAS, which will effectively fill a confirmed capability gap for the country’s defense.

AIRR helps investors to track and automate the…